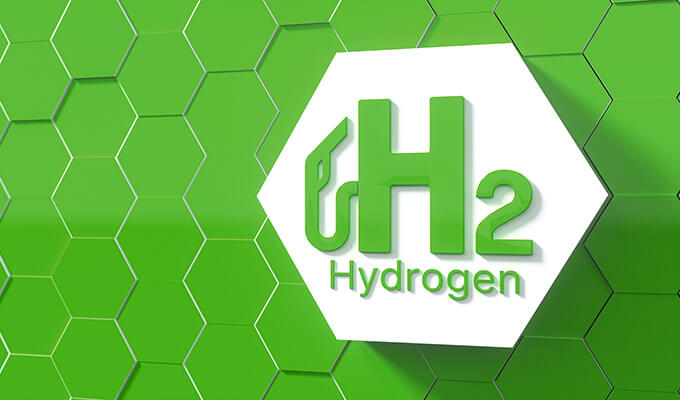 Riddle me this: what is the most common element in the universe, comes in various colors, and was not the subject of “Jumpin’ Jack Flash,” by The Rolling Stones?

Here are a few more hints. Over 100 million metric tons of this gas are produced per year globally, and nearly all of that is made from fossil fuels. In its most common form, this element has one proton and one electron. It was the combustion source for the demise of the Hindenburg. And if you take two of these atoms, add an oxygen atom, you’re all wet.

What really interests me is the potential for using renewables, most likely solar and wind, to create vast quantities of affordable green hydrogen for industrial processes — and possibly transportation.

Our guest on this week’s Energy Show is Janice Lin, CEO of Strategen Consulting. She is the driving force behind the Green Hydrogen Coalition, as well as several other successful energy storage organizations. Please tune in to this week’s show as Janice explains how hydrogen is made, distributed, and used today — as well as the potential for widespread applications of green hydrogen.