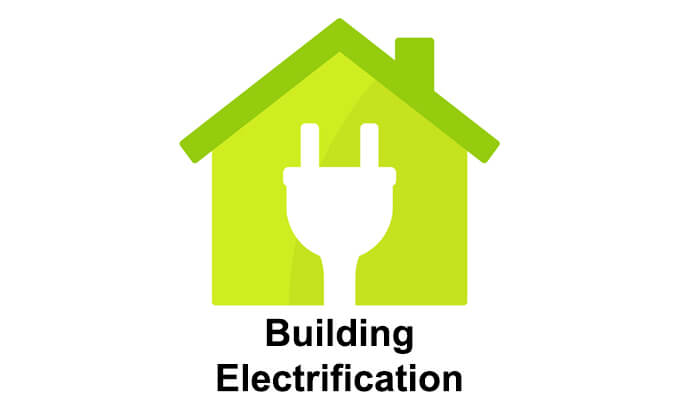 This week’s Energy Show was recorded on Earth Day 2021, 51 years after the very first Earth Day in 1970. When Earth Day was established our country was concerned about water and air pollution — not global warming.

There were two environmental disasters that year: a drilling rig leaked millions of gallons of oil off the coast of Santa Barbara, and the Cuyahoga River on the southern shore of Lake Erie started burning as oil and other industrial materials dumped into the river literally burst into flames. There was widespread acknowledgment throughout the country that we should not be polluting our environment for the sake of convenience. Anyone watching TV in 1970 probably remembers the crying Native American in the “Keep America Beautiful” PSA.

Since then we’ve made tremendous progress reducing water, air and toxic waste pollution. While we are still focused on these issues, the bigger issue is global warming. All of the World’s governments — including the U.S. now — are striving to reduce the warming of the earth to less than 1.5 degrees Celsius. World governments are convening to more aggressively limit CO2 emissions. Notably, the U.S. plans to accelerate our CO2 emission reductions by 50% by 2030.

In spite of these high level government efforts, reversing global warming is a battle that must be fought by committed citizens locally. One of the most notable efforts in California is being led by Menlo Spark. They are an independent non-profit group that has set a goal for the City of Menlo Park to be climate neutral by 2025. Menlo Spark’s efforts are proving to be a model for other communities across the State.

My guest on this week’s Energy Show is Dianne Bailey, Executive Director of Menlo Spark. Their focus is on individual and community-based changes such as building electrification, switching from fossil fuel vehicles to EVs, and implementing clean electricity sources such as solar and storage. To learn more about the origins an community activities of Menlo Spark, please tune in to this week’s episode of the The Energy Show.