Coal, Nuclear and Oil are Losing Steam – Can They Compete? 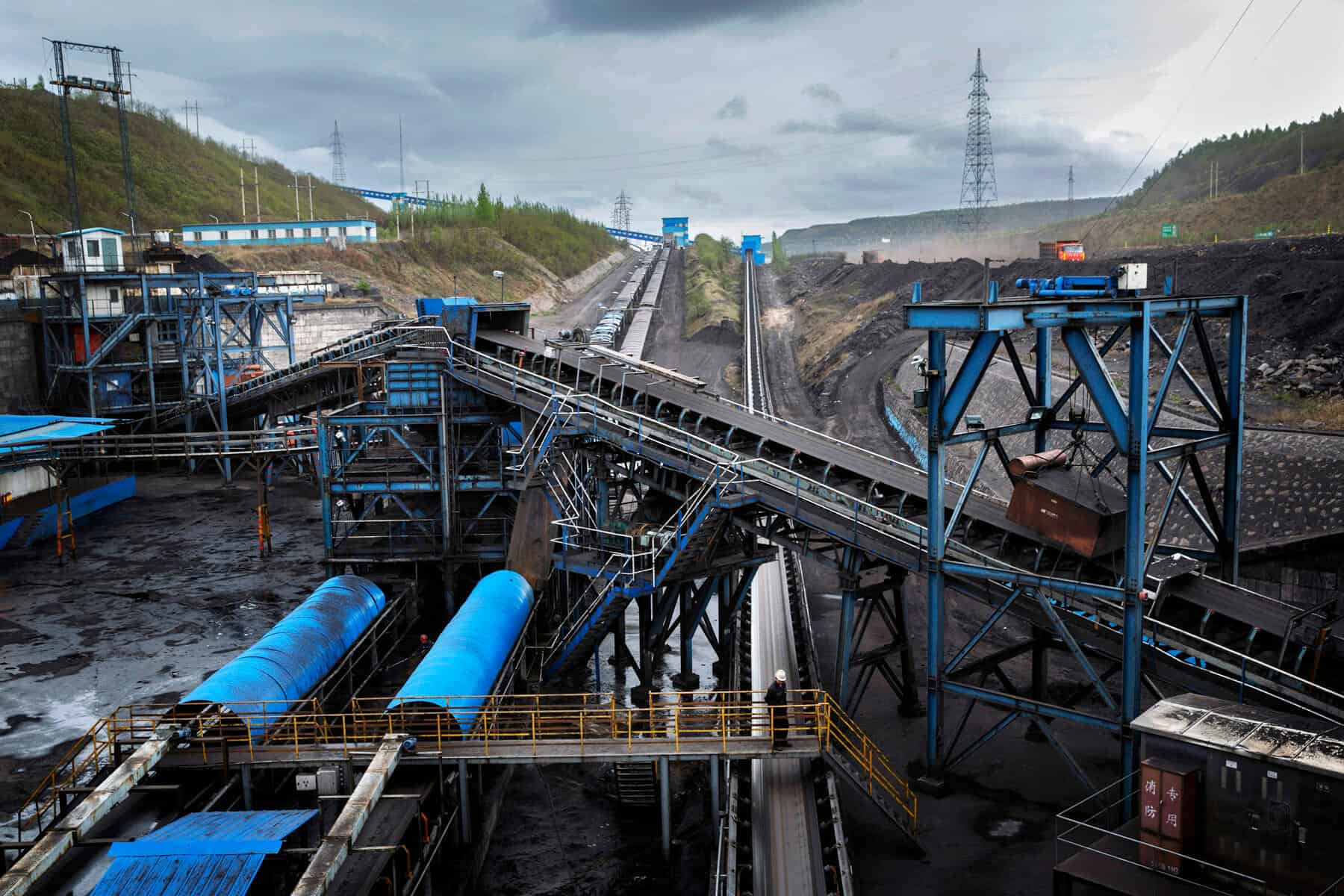 Our sources of electrical power are quickly shifting. In 2016 there was 26 gigawatts of new electrical-utility capacity added in the U.S. Of this new capacity, 33% natural gas, 30% wind, 30% utility-scale solar (plus another 10% from rooftop solar), 5% nuclear, 1.2% hydro-electric, 0.8% biomass, 0.2% oil and 0.2% coal plants. With 70% from renewable sources, this is a colossal shift from the predominantly oil and coal power-plants that dominated the 20th century. Old technologies are losing steam (hah!) … are they still viable in this new age of energy competition?

Utilities are tasked by Public Utilities Commissions in each state to provide electricity to consumers at “fair” rates, while at the same time maintaining a guaranteed rate of return to the utility (typically about 10%). Since natural gas, wind, and solar are the most cost-effective fuel source, it’s no surprise that they have become favored by utilities. While solar and wind are favored for new power plants, there is still a long way to go before replacing all the existing power plants. Nevertheless, favorable economics for solar and wind are accelerating this transition.

One quick way to compare the economics of different power plants is to evaluate their thermal efficiency (the usable kwh energy generated by the plant divided by the heat energy consumed by the plant). Coal, oil, and nuclear hover at roughly 30% efficiency, and new natural gas plants run at 40% efficiency. For these fuels, 60 to 70% of the fuel purchased is wasted as heat. The reason the economics for solar and wind are so favorable is that – once the plants are built – their fuel (sun and wind) is virtually free. For more about utilities transition away from most fossil fuels towards wind and solar, listen up to this week’s Energy Show on Renewable Energy World.