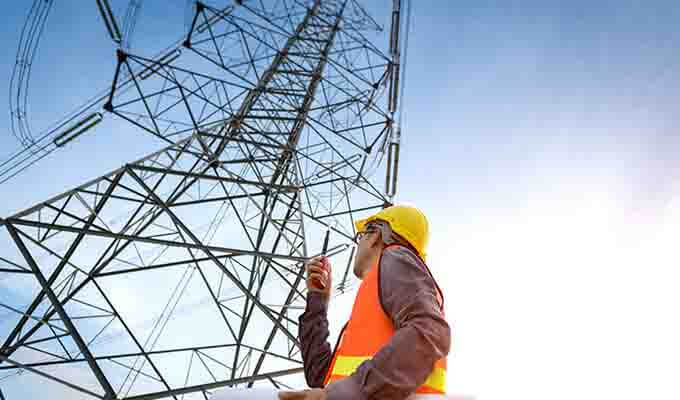 Rooftop solar is the cheapest way to generate electricity for your home or business. That’s good for you — but not for your local utility. They lose revenue (selling fewer kwh) and profits (fewer assets on which they generate their guaranteed 10% profit). As a result of this competitive threat, utilities have implemented an organized, national campaign to slow down, and in some cases prevent, more rooftop solar installations.

In almost all other cases of new technology displacing old technology, customers were free to choose the products and services that would benefit them the most. But in this case utilities are a monopoly. In effect, their anti-competitive behavior is sanctioned, and partially constrained only by state public utilities commissions. Utilities and their front groups (such as the Edison Electric Institute) have organized on a national basis, and are spending hundreds of millions of dollars to convince the public, legislators and regulators that rooftop solar is not in the best interests of the pubic and ratepayers.

Their first argument, that rooftop solar is too expensive, has been proven to be false. Just about any homeowner with a sunny roof can generate their own power for less than the utility charges. Their second argument, that the grid can’t handle all the power flowing backwards from rooftops, has never been close to a problem anywhere in the developed world. Moreover, this potential limitation can easily be addressed with new feeder equipment installed at local substations (on which utilities will get their 10% guaranteed profit). Their third argument, that solar shifts costs from ratepayers, has been disproved time and again (most recently in the Brookings Institute Net Metering Meta Study).

Bottom line…it’s all about the bottom line. Should customers get the benefit of cheaper electricity with rooftop solar, or should utilities be allowed to maintain their highly profitable monopoly while charging customers ever more for electricity? A quick comparison between Investor Owned Utilities (IOU) and Municipally Owned Utilities (MOU) shows just how expensive the IOU model is for ratepayers. For more about the specific efforts of utilities to limit customer choice, constrain rooftop solar, and profit at your expense, Listen Up to the Energy Show.