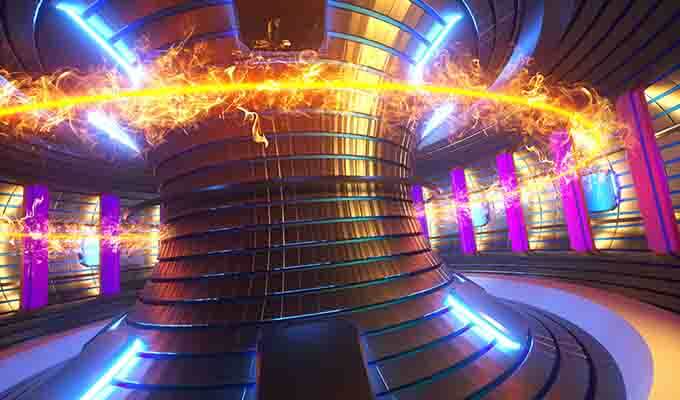 Scientists at Lawrence Livermore National Laboratory have announced a fusion breakthrough using lasers. The future of clean, limitless energy according to Forbes! A game-changer for climate according to PBS!

Using a laser and power plant system about the size of a sports stadium, the experiment generated a net power output of about one megajoule. This fusion power plant can blast the laser about 10 times a week. Sounds impressive.

Not to burst anyone’s bubble, but one megajoule is equivalent to 0.278 kwh — about the same amount of energy a single solar panel will generate in an hour from that fusion power plant 92 million miles away.

Press coverage somehow missed the fact that the energy output of this test is de minimis. They also missed the facts that fusion releases vast quantities of dangerous neutron radiation, that this radiation will contaminate surrounding equipment (just like fission reactors), that that we have not yet engineered a way to capture the heat from laser or tokamak fusion, and that there is no good source for all the tritium fuel necessary for fusion (other than more fusion reactors).

It takes at least 20 years to get a new nuclear fission plant permitted and constructed. At this point we don’t even have a working prototype laser fusion plant — that could take another 30 years. Realistically, we’re 50+ years away from getting commercial laser or tokamak fusion power plants working at scale. In the mean time, deploying billions of lowly solar panels is the safest, most reliable and least expensive way to generate the energy we need.

To learn more about the realities of a fusion power breakthrough, please listen to this week’s Energy Show.