How Do I Interpret My PG&E Electric Bill? 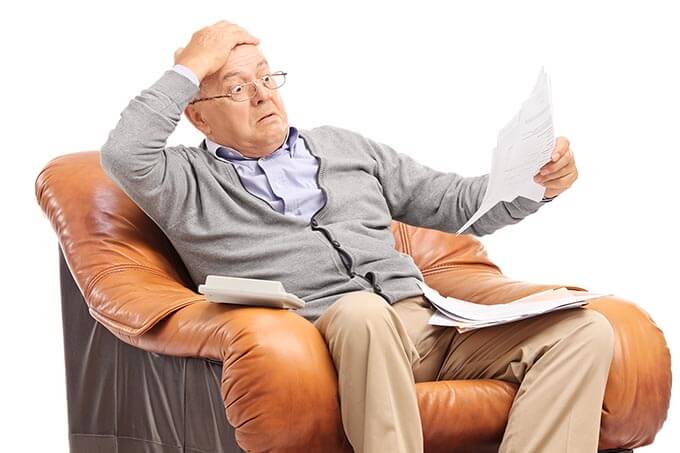 Hold onto your seats because this is going to be the most exciting Energy Show I’ve ever done. This week we are talking about … DRUMROLL … your PG&E electric bill.

Modern utility bills are a masterwork of corporate obfuscation (Wikipedia: the obscuring of the intended meaning of communication by making the message difficult to understand, usually with confusing and ambiguous language). Indeed, there should be a picture of a PG&E electric bill on Wikipedia for illustration purposes.

Rather than trying to figure out their electric bill, most people’s eyes glaze over — they just write a check or click on Bill Pay to get the offending document out of their inbox. Almost every one of us could be paying an extra $10 or more a month and we would never know. Fortunately, the PUC (that’s a Three Letter Acronym for Public Utility Commission) tries to ride herd on overzealous utility rate makers.

Most mortals can understand charges per kWh — and solar customers understand NEM. But it helps to have a Master’s Degree in TLAs to understand the meaning of charges such as NBC, IOU, CTC, PCIA, CCA, DWR and PPP. As well as the myriad of whacky charges, confusing terminology, cross billing, negative credits, random taxes and alphanumeric rate soup.

Here is a summary of my handy Utility Bill Dictionary to aid in explaining some of these TLAs:

NBC – not the peacock network, but charges that solar customers pay because everybody does not have solar
IOU – big, profitable utilities that should be renamed U owe Them.
CTC – charges to all customers because utilities built power plants that are no longer needed
PCIA – charges to certain customers because utilities signed contracts for power at above market rates
CCA – efficient and low-overhead municipal-type utilities that sell electricity for much less than IOUs
DWR – charges to customers to cover PG&E’s first bankruptcy in 2001. These charges should end in 2020 at about the time PG&E’s new bankruptcy charges will hit our bills.
PPP – charges to fund public benefits, including solar incentives, low income assistance, and utility ads telling us to get a flashlight when they cut off our power

So be sure to listen to this week’s Energy Show as we delve into a typical solar customer’s PG&E electric bill and attempt to explain it on a page-by-page basis.