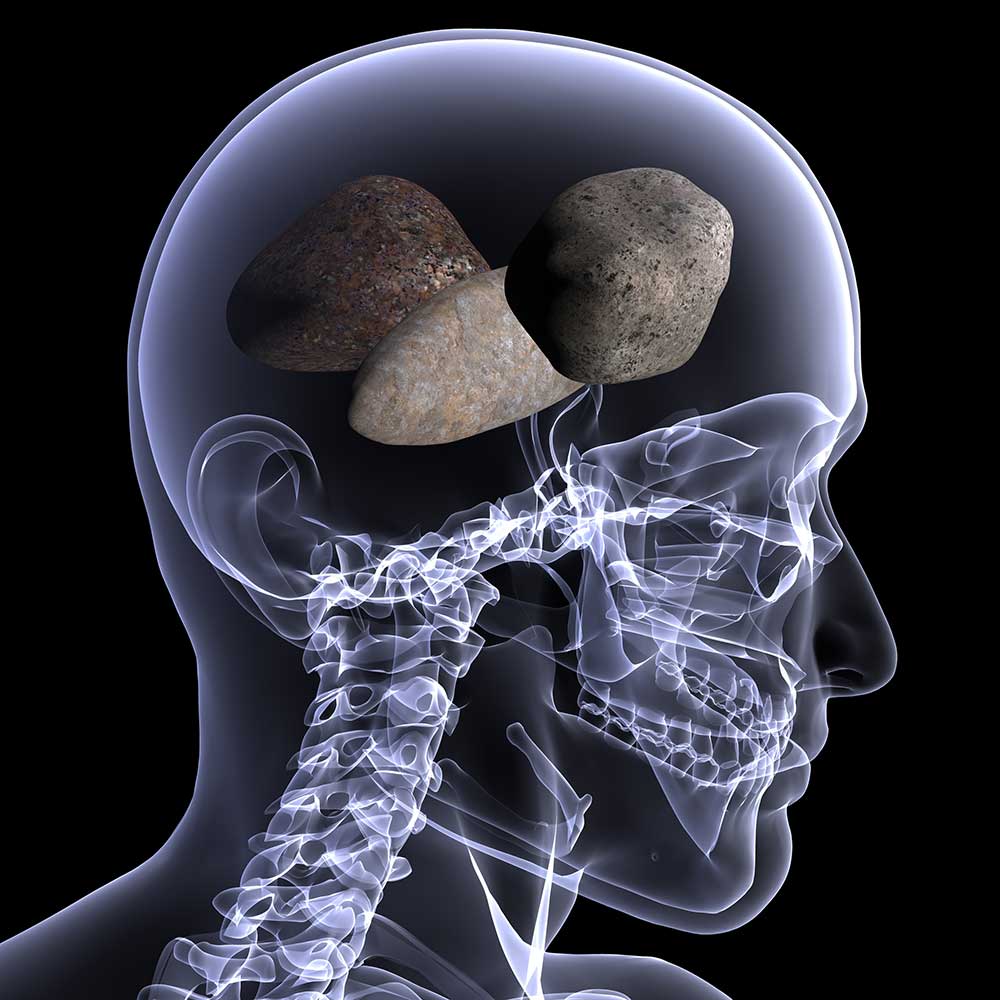 Energy is so important to our civilization that, going back to the invention of fire, there continues to be an abundance of great ideas. Unfortunately, along the way there are also ideas that simply don’t make sense – such as perpetual motion machines and concepts that violate the laws of thermodynamics. We also have dumb ideas that attempt to bring back old ways of doing things. One that really stands out is the current initiative for rolling back Corporate Average Fuel Economy standards, better known as CAFE.

According to the Union of Concerned Scientists, “…the current CAFE standards that were put in place several years ago and are in the process of being implemented now will save consumers $140 billion dollars by 2030. With the fuel economies established by these standards, car owner would save over $8,000 on a new vehicle in fuel savings, even after paying a little bit more for the fuel efficient technology.”

In a nutshell, the car costs a little bit more but you save a lot more on gasoline. Cars use 25% of the world’s oil, and for the first time in more than 40 years, the largest source of greenhouse gas pollution in the U.S. isn’t electricity production (thank wind and solar for that improvement), it is transportation: trains, planes and automobiles.

Automakers have made tremendous progress in improving vehicle efficiency – spurred on by CAFÉ standards. That five liter engine in my 70s era car got maybe 15 mpg and cranked out about 150 horsepower. Now one can get 40 mpg and 150 horsepower out of a fairly commonplace two liter engine. With continued CAFÉ standards in place, we can expect lighter, more efficient, and more aerodynamic vehicles – as well as those that use new battery and driverless technologies.

To learn more about the efforts for rolling back fuel economy standards — as well as understanding who is behind these retro initiatives — Listen to this week’s Energy Show.