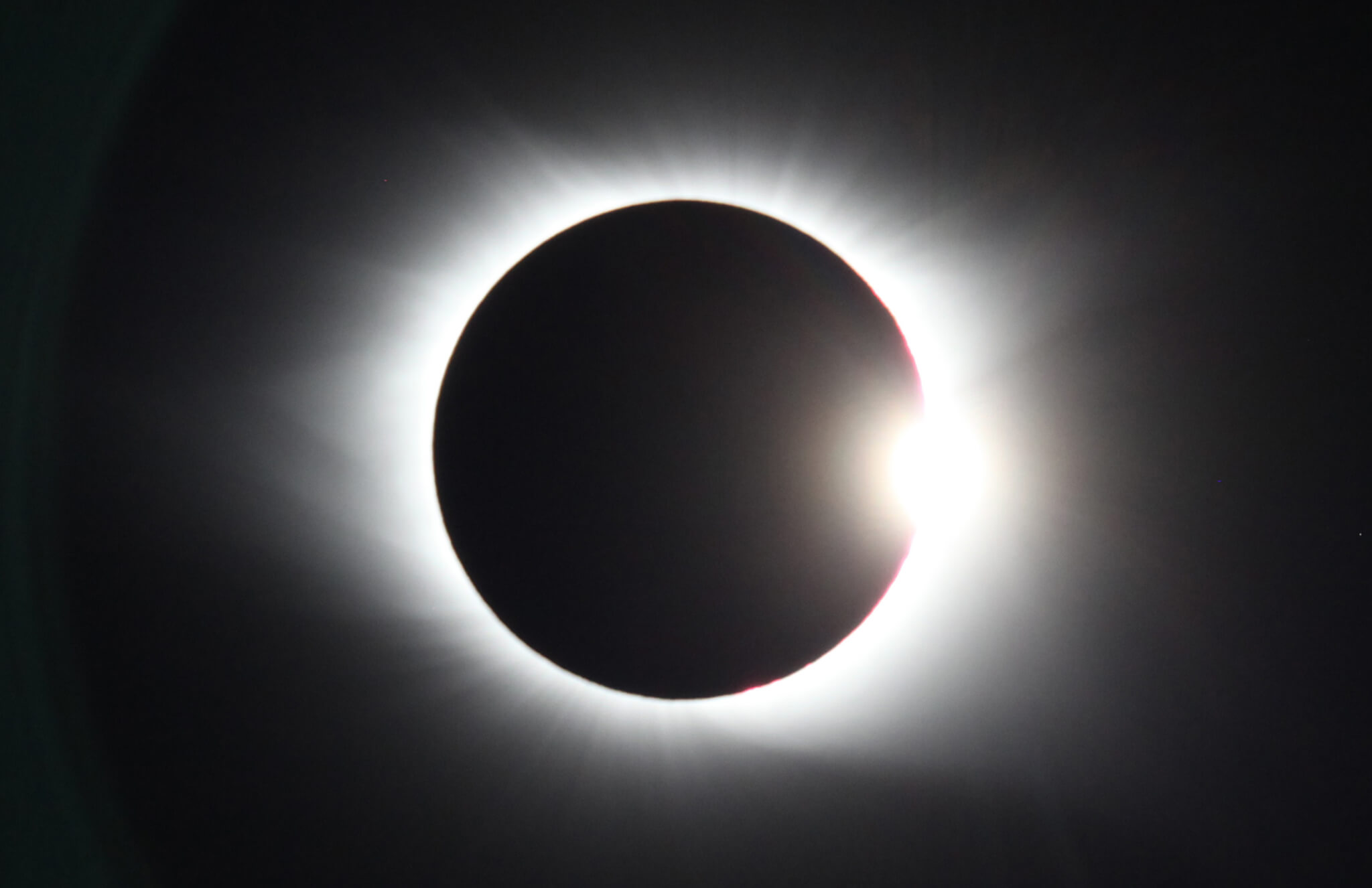 Millions of Americans were using cereal boxes, telescopes, and flimsy plastic solar viewing glasses to witness the Solar Eclipse on August 21. But for workers in the solar industry — as well as homeowners and businesses who are considering rooftop solar – an eclipse of the solar industry itself looms on the horizon.

The International Trade Commission (ITC) will be deciding in September whether or not to place tariffs on imported solar panels. Since virtually all solar panels are imported, the tariffs they are considering will effectively double the price of standard solar panels. In advance of these proposed tariffs, almost all available inventory of solar panels is being purchased by large installers. As we learned in economics 101, when demand goes up and supply is constrained, prices increase. Indeed, prices for popular rooftop solar panels have already increased by 20%.

The tariff issue being considered by the ITC is complicated. On the one hand we want to build a robust U.S. solar panel manufacturing industry – which employed about 2,000 people at the end of 2016. On the other hand we want to continue the strong job growth in the entire solar industry – which employed 260,000 people at the end of 2016. Since the vast majority of U.S. solar workers are focused on installations, increasing the price of imported solar panels is likely to cause overall solar employment to decline for the first time ever.

A decision to implement tariffs or other penalties on imported solar panels is likely to be made by President Trump towards the end of the year. It is my hope that his decision carefully considers ways to continue growth in the solar industry, while at the same time developing a long-term plan to improve U.S. manufacturing. For more about the upcoming ITC case and its implications on the solar customers and the industry as a whole, Listen up to the Energy Show on Renewable Energy World.