Solar Under the Trump Administration 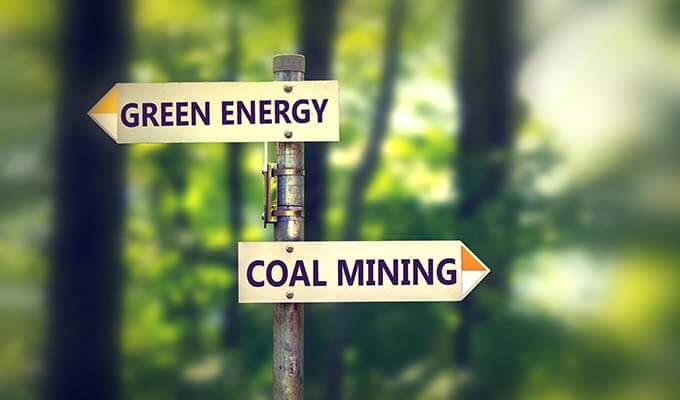 Our country had a surprise when Trump was elected as our next President. He takes office in fewer than two months. Compared to his predecessors, President Elect Trump has very different views about energy, manufacturing and business in general. Many of these views are troubling to the solar industry. But many of these views have the potential to be very good for our industry and economy as a whole.

On this week’s Energy Show on Renewable Energy World we will talk about the formal Republican platform as it relates to energy, indications of what President Trump will implement based on his comments and attitudes, and the impact of his policies on solar deployment. Finally, we will talk about what the solar industry can do to maximize solar installations, job creation and the positive impacts — both economic and environmental — of solar power.