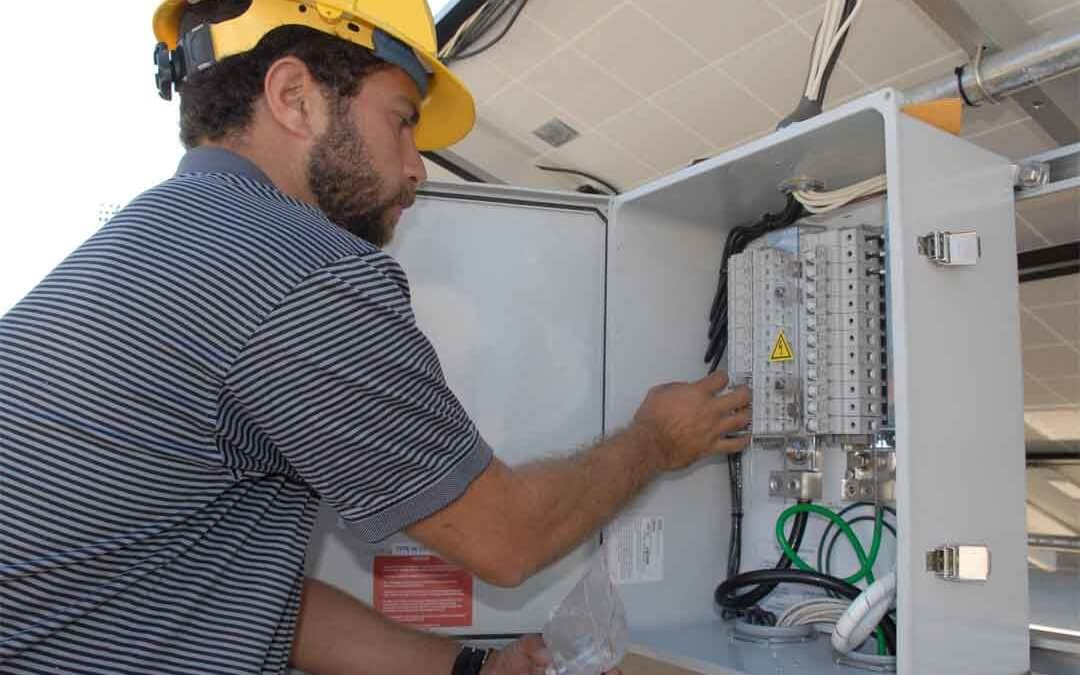 Nevertheless, when inverters are past their expected lifetime we upgrade them to new models. Often we are able to replace two smaller inverters with one more efficient large inverter. When rooftop systems get very dirty (generally in areas without regular rainfall) we provide cleaning services. And not surprising to anyone who has ever tried to troubleshoot a home networking system, our most common customer service issue is with internet-based monitoring. To that point, current cellular-based monitoring systems have been 99.9% reliable (the only problems we have ever had have been with very weak mountain-top cell service).

Like a 15 year old car that still runs, sometimes it makes good economic sense upgrading your solar system to the latest model. The same logic applies when considering an upgrade to a new solar system. Old panels were 14% efficient, and old inverters were 93-95% efficient. New panels have 20%+ efficiencies, and new inverters are up to 99% efficient. Moreover, because of our unreliable electric grid and transition to Time of Use electric rates, many customers are interested in upgrading to a battery storage system.

For more about upgrading your solar system for your business or home – including applicability of the 30% tax credit on new equipment – Listen up to this week’s Energy Show.