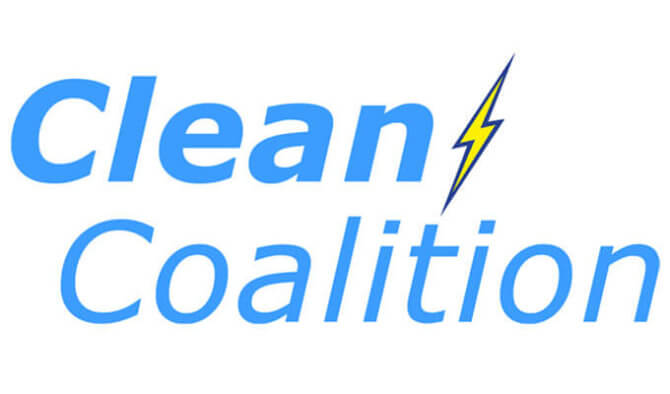 With the Stay At Home orders in place throughout a large part of the U.S., many of us are now 100% dependent on our home’s electric grid for work — as well as lights, refrigeration, HVAC and entertainment.

Unfortunately, our old fashioned electric grid is not up to the challenges of wildfires and storms, not to mention ever-increasing maintenance costs. Transmitting power long distances over high voltage transmission lines is particularly vulnerable to disruptions. Although this old grid was good for over a hundred years, new technologies — particularly battery storage, solar and smart appliances — are more reliable and less expensive.

These new technologies move the generation and storage of electricity much closer to the buildings that need this power — a design that is called Distributed Generation. In suburban areas there is often enough available roof space for solar panels; power for these systems is generated Behind the Meter (on the customer’s side of the meter). But in urban areas there is rarely enough roof space; instead, large solar power systems can be installed over parking lots, on brownfields, or on warehouse rooftops. With this design the power is generated on the utility’s side of the meter — a concept called Wholesale Distributed Generation.

My guest on this week’s show is Craig Lewis, the Executive Director of the Clean Coalition. I’ve known Craig for almost 15 years — going back to his work at GreenVolts, one of the pioneering solar concentrator companies. Please Listen Up to this week’s Energy Show as Craig shares how the Clean Coalition is working to create fair, transparent, and effective policies and programs to help power the United States with renewable energy from local sources.