Will I Save Money with Rooftop Solar? 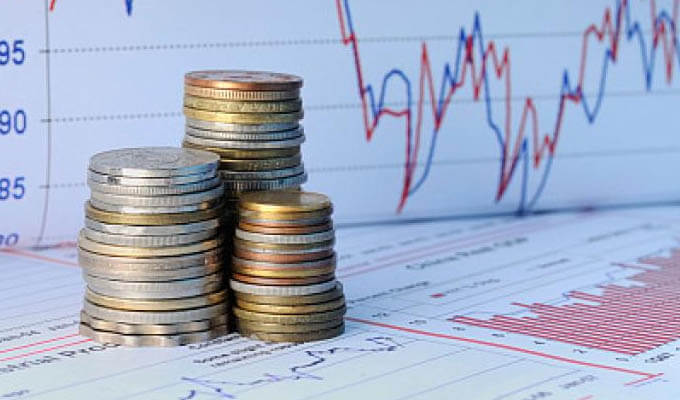 We celebrated a milestone recently. Over one million homeowners have solar. It took 62 years, from 1954 to 2016, to get to this point. Now there are over 200,000 people working in the industry — more than in the oil and gas extraction industries. Let’s think about that point. There are more people developing, selling and installing solar energy power plants — that run almost maintenance-free for 25 years — than there are people who drill for polluting oil and gas.

Two factors helped us get to this level of market penetration. The first factor is that there are hundreds of hard working, committed (some would say crazy) people worked for many years to pass PV friendly laws, and fight hostile fossil fuel companies and utilities. Hats off to SEIA, state chapters like CALSEIA, and other advocacy groups such as Vote Solar and NRDC. The second factor — arguably even more important in the years ahead — is economics. PV is the least expensive source of electricity. Whether you are a homeowner or a utility, it’s cheaper to generate electricity from PV panels than coal, nuclear or even natural gas. Because of these economic factors, the coal industry is declining, nuclear plants are being cancelled, and more utilities are installing large solar installations than new natural gas plants.

Homeowners are taking advantage of the favorable economics of rooftop solar, too. Inexpensive PV panels and more efficient installation methods have brought the price of a home system down from $200k to less than $15k. In many locations around the country, low solar costs and high electricity costs provide homeowners with a 4-8 year payback. In finance terms, that’s a Return on Investment of 12.5 to 25%, after tax. Please Listen Up to the Energy Show on Renewable Energy World as we talk about the choices homeowners can make to maximize their savings with rooftop solar.