A Millennial’s Perspective on the Green New Deal 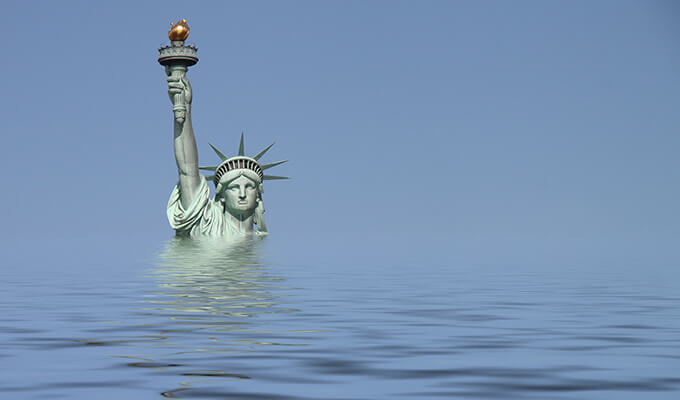 The Green New Deal is getting a lot more attention as we get into the 2020 Presidential election. The Green New Deal is a set of proposed economic stimulus programs in the United States with a goal of addressing climate change and economic inequality. The green part refers to renewable energy, energy efficiency, agriculture and related strategies to reduce greenhouse gas emissions. The new deal part refers to social and economic reforms and public works projects, similar to what was undertaken by President Franklin Delano Roosevelt in response to the Great Depression (Civilian Conservation Corp, Civil Works Administration, Social Security Administration, etc.).

Author Thomas Freedman coined the Green New Deal term back in 2007. Taking up where he left off, Representative Alexandria Ocasio-Cortez and Senator Ed Markey released a 14-page resolution for their version of the Green New Deal in February of 2019. Not surprisingly, there are strong political party line differences about the GND. There are even stronger generational differences about the GND. Without mincing words, Millenials see an existential threat to climate change — whereas most Boomers will be dead by then.

OK Boomer, so what should we do? For a youthful perspective, my guest on this week’s show is Kylie Tseng. Kylie is a graduate of NYU and is an activist for the Bay Area Sunrise Movement. Please listen to this week’s Energy Show as Kylie shares a Millennial’s perspective on the Green New Deal, and how everyone can encourage changes that will benefit both our climate and society.