Barry Cinnamon has been blogging about the Solar Industry since 2007.

Every week Barry hosts The Energy Show, a 30 minute informative talk show that covers a broad variety of energy related topics spanning technology, economics, policy, and politics that are shaping the future of how we generate and consume electricity, along with practical money-saving tips on ways to reduce your home and business energy consumption.

The Energy Show runs every Saturday on KDOW Radio AM in San Jose California.

Barry heads up Cinnamon Energy Systems (a San Jose residential and commercial solar and energy storage contractor) and Spice Solar (suppliers of built-in solar racking technology). After 10,000+ installations while at the helm of Akeena Solar and Westinghouse Solar, he’s developed a pretty good perspective on the real-world economics of rooftop solar — as well as the best products and services for homeowners, manufacturers and installers. His rooftop tinkering led to the development of integrated racking (released in 2007), AC solar modules (released in 2009), and Spice Solar (the fastest way to install rooftop solar modules). 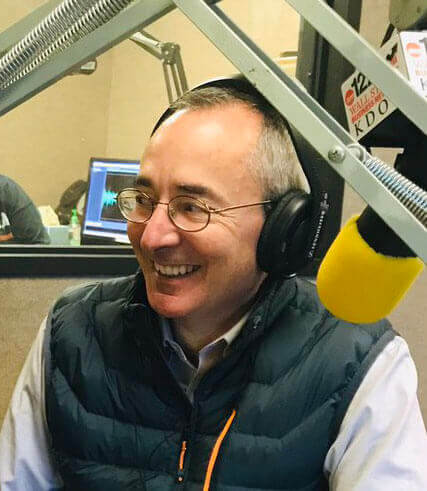 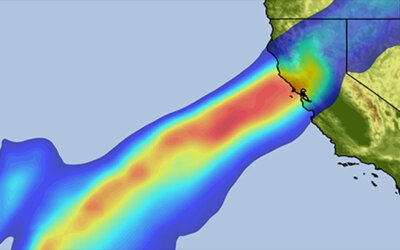 ﻿ The Energy Show · What's an Atmospheric River.. and Why Should I Care According to Wikipedia -- which has supplanted the Oxford English Dictionary and Encyclopedia Brittanica as the world’s definitive source of information -- an Atmospheric River consists of narrow... 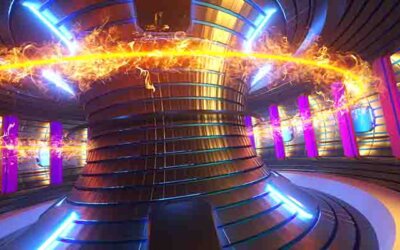 ﻿ The Energy Show · Fusion Power Breakthrough Scientists at Lawrence Livermore National Laboratory have announced a fusion breakthrough using lasers. The future of clean, limitless energy according to Forbes! A game-changer for climate according to PBS! Using a laser... 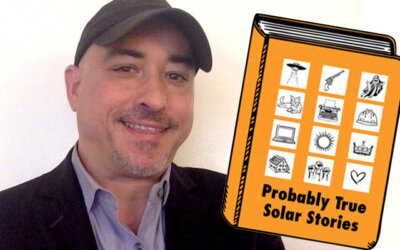 The Energy Show · Probably True Solar Stories Over the years I’ve heard thousands of stories about people, companies and products in the solar industry. Fascinating to a solar geek like me, but too much in the weeds for most homeowners. As the solar and storage... 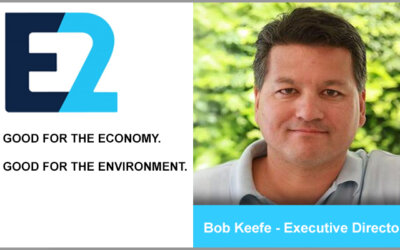 ﻿﻿ The Energy Show · Smart Environmental Policy Entrepreneurs are the job engine in the United States. Many of the companies founded by today’s entrepreneurs have products or services addressing environmental needs. New technologies almost always gain traction through... 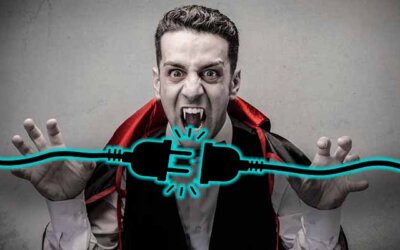 Vampire Electric Loads in Your Home

The Energy Show · Vampire Electric Loads in Your Home We’re talking about VAMPIRES on this week’s show — vampire electric loads. It’s Halloween season, and these little energy suckers are insidious. I guarantee that you have dozens of little devices plugged into your... 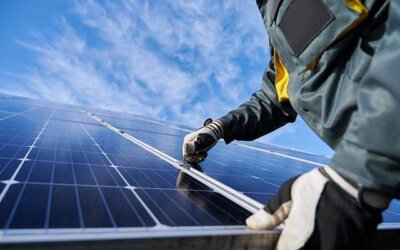 ﻿ The Energy Show · Solar Industry Perspectives with Vince Battaglia The best run solar companies I know are those that focus on a geographic region, and grow slowly and steadily. As with most other construction businesses, local companies generally understand their... 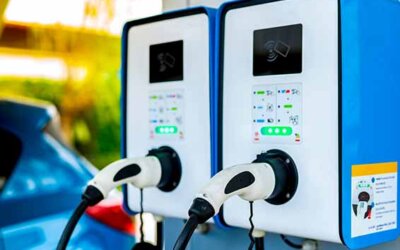 The Energy Show · Gas Stations Are Cheaper Than Public EV Charging Adoption of EVs will hit a brick wall when people realize how ridiculously expensive it is to charge EVs at work or at public charging stations. And these charging costs will continue to go up as the... 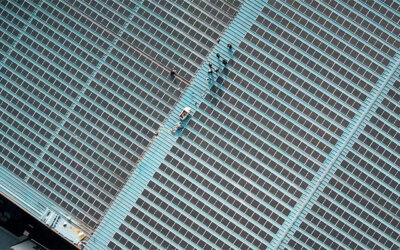 The Energy Show · Solar for Commercial Buildings Every time I fly into a city the glare from bright white commercial rooftops screams out to me “I need solar panels.” It is a little known fact that the 30% solar investment tax credit coupled with 20%+ depreciation...

The Energy Show · Solutions to California's Power Problems Mr. Burns of Simpson’s fame — the personification of utility greed and political power — is happily rubbing his hands together as California roasts in the dark. And this situation will get much worse in the...

Get The ENERGY SHOW delivered directly to your inbox each week

* These fields are required.

Get
The ENERGY SHOW
delivered directly to your inbox

Every week Barry Cinnamon hosts The Energy Show, a 30 minute informative talk show that covers a broad variety of energy related topics that are shaping the future of how we generate and consume electricity.