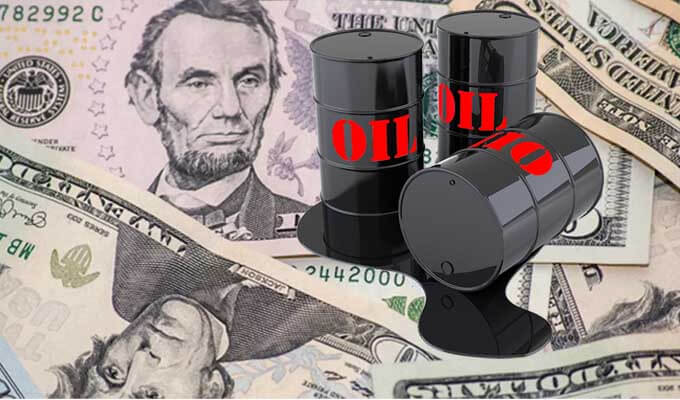 From time immemorial, the fuels that have powered human development have been governed by economics. The cheaper and more available fuels were, the more they were used. And as humanity evolves, we use more and more fuel to meet our energy requirements. We have transitioned from wood to coal to oil to nuclear to gasoline to natural gas — and now to wind and solar, supplemented by batteries.

More recently in human history, subsidies have been used to encourage the development of new these fuel sources. Nuclear power was (and still is) subsidized by the U.S. government. Hydraulic fracturing (fracking), carbon capture and sequestration (so that we can continue to burn coal with lower emissions), hydrogen production and distribution, and synthetic fuels from biological sources have all been heavily subsidized. And there would not be a viable solar and battery storage industry without significant R&D from government sources.

When I reflect on these past subsidies — without exception — every single one mentioned above is still heavily subsidized by both federal and state governments. These subsidies do not only include direct R&D dollars, but also include incentives such as the solar investment tax credit, wind production tax credit, and oil/gas drilling depletion allowance.

But once a new fuel gains production scale and widespread adoption, favorable economics outweigh even large subsidies. We are in such a transition now as clean and cheap wind, solar and battery storage are replacing coal and natural gas fueled electricity To learn more about the economics of fossil fuels and the market forces that are transitioning our world to new energy sources, please tune in to this week’s Energy Show.