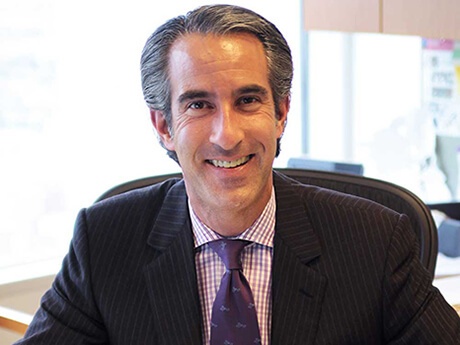 The yield curve for certain types of debt is inverted, suggesting that there may be a recession on the horizon. Economists are worried, and their fears trickle down to mortals like us.

So there is a lot of volatility in the stock market…not only due to interest rates, but also related to uncertainty about trade, an upcoming presidential election, and the overall state of our economy. Many of our listeners to The Energy Show invest in what they know the best: energy — including solar, EVs, wind and fossil fuels. So if you are investing in the energy industry, or just depending on it for your career, what are our prospects?

My guest on this week’s Energy Show is Shawn Kravetz, President of Esplanade Capital, LLC. Shawn and I have crossed paths many times, going back to  at Akeena and Westinghouse Solar. His firm is based in Boston, and manages capital for families, private investors and institutions with a focus on superior long-term capital appreciation, especially in the energy industry. Please Listen Up to this week’s Energy Show for Shawn’s insights into energy investments and our overall economy.