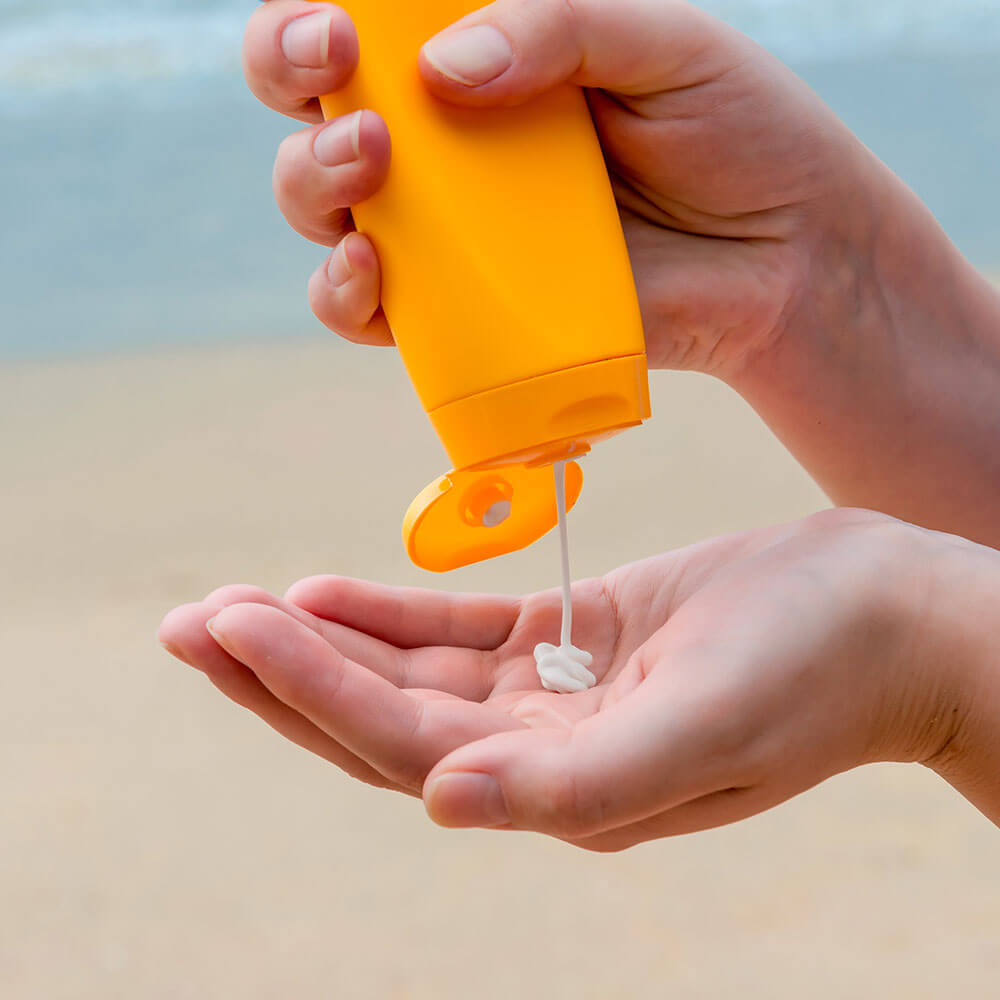 I’m a solar guy, so a lot of The Energy Show’s content is about solar and energy related issues. This week’s show is about solar, but focuses on a health issue important to everyone in the solar industry: new research about the NET health effects of sun exposure. This show is particularly timely since it looks like the rains here in northern California are finally slowing down — after the wettest winter in recent memory.

I’ve always wondered why sun exposure could be bad for us, since humans evolved in the sun — well before we figured out how to make hats or Armani suits. We hunted and farmed, probably half naked at the time, as our bodies evolved ways to adjust to almost constant sun exposure. It’s only been over the last few hundred years that we spend most of our lives indoors, out of the sun. And over the last 50 years or so manufacturers of sunscreen have convinced us to use their products to save us from the deadly effects of the sun’s rays.

Recent research on vitamin D and sun exposure has shown that lathering on the sunscreen to prevent sunburn may not be the best thing for your health. Instead, low levels of vitamin D indicate low sun exposure, and may be connected to increasing levels of high blood pressure, heart disease and stroke. The frequency of these diseases increases the farther one is from the equator and occur more often in the winter months. Some sun exposure is good, as my grandfather said when he put me under a sun lamp.

A Swedish study tracked the sunbathing habits of 30,000 women over 20 years. These sun worshippers had lower levels of blood clots and diabetes, and indeed had higher rates of melanoma…but they were eight times less likely to die from melanoma compared to the sun avoiders. Overall, sun avoiders were twice as likely to die over 20 years than the sun worshippers. It may be that most of us need sunscreen if we only occasionally go into intense sunlight, such as a week long vacation at the beach after six months toiling away in an office cubicle.

I’m obviously not a doctor or an epidemiologist, so do your own research. To learn about the latest solar exposure research, listen up to this week’s Energy Show as we talk about the research and impact of sunscreen on modern day humans.