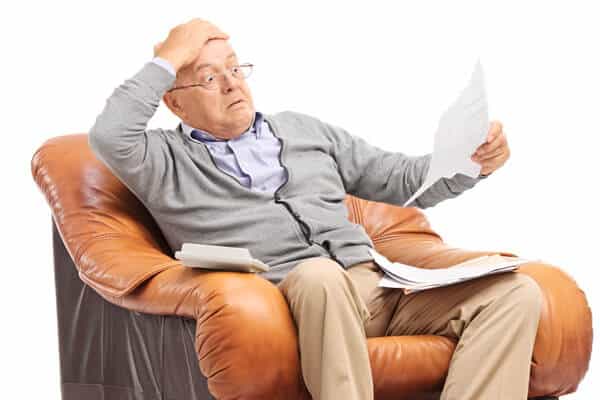 People complain about their high electric bill almost as often as they complain about the price of gas. And for two good reasons. First, utilities consistently raise their electric rates — not only for inflation, but also to increase their profits. So even if you don’t change your habits, your electric bills will generally keep increasing (like my waistline). Depending on where you live, these rate increases can average 3% -7% per year. The second reason is that we are using more and more electricity. Our 21st century lifestyle is much more energy intensive: we have more appliances, electric vehicles, electronic toys and cellphones, use heat pumps for space conditioning and hot water, and rely on more air conditioning as the climate gets hotter.

Obviously, if your home has a sunny exposure, solar makes great sense. But many people do not have that option. So what can you do? The first step is to find out what is causing those high electric bills. Buy or borrow a gadget called a “Kill A Watt Meter” and do some electricity sleuthing around your home. Some of the electricity hogs that I’ve found over the years include a defective AC compressor motor, keeping the temperature too cool in the summer and too hot in the winter (the fan motor in your furnace uses a lot of electricity), pool pumps running more than required, old refrigerators, vampire energy loads, and an abundance of electronic gadgets (including lighting, security, music and networking systems).

For more about the clever and insidious ways that our electricity providers separate us from our hard-earned dollars, tune in to this week’s Energy Show.