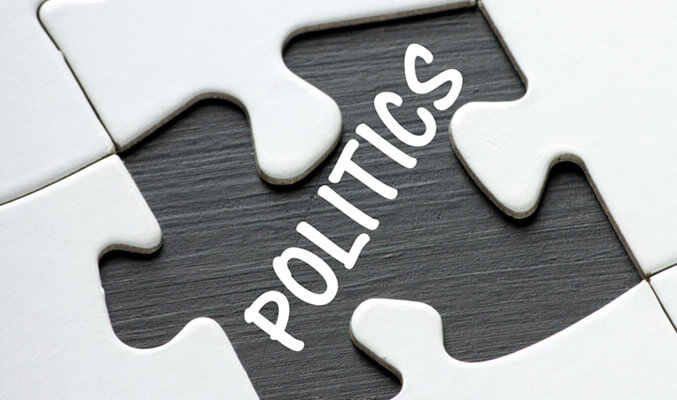 Sometimes I think that the last thing we need is more electric utilities (except for the mini-utility our customers have with solar and batteries). But I make exceptions for new Community Choice Aggregator (CCA) utilities that are striving to reduce electricity costs in a sustainable way, including Silicon Valley Clean Energy (SVCE). One of the founding board members of SVCE, Howard Miller, is our guest on this week’s Energy Show.

Howard wears two hats: both as Mayor of the city of Saratoga, and Chairman of the Board of SCVE. Howard is also an adjunct professor of West Valley College. I’ve known Howard for almost 20 years, both as a friend and customer. No surprise that he is passionate about the environment, as well as new solar and battery storage technology.

Silicon Valley Clean Energy was born in the second wave of CCAs following an expensive legal battle simply to get state authorization to operate. In fact, PG&E spent over $46 million to oppose CCAs in California, compared to the less than $100k spent by CCA supporters. Once these legal roadblocks were removed, several of the cities in Silicon Valley got together to form SVCE. Separately, San Jose created their own CCA called San Jose Clean Energy. The cities of Palo Alto and Santa Clara already had municipal utilities, so there was no need to join SVCE.

The fundamental premise behind SVCE is that clean energy can be provided to customers in a way that is significantly less expensive than investor owned utilities. In addition to customer savings, additional funds are available to invest in local programs and resources. Nearly 5 years since their formation, SVCE now buys and distributes nearly $300M in carbon free electricity.

To learn more about the politics of utilities in California, the ways in which the “guaranteed 10% profit” business model of investor owned utilities is fundamentally flawed, and perhaps how to read your electric bill, please listen up to this week’s Energy Show.