Politics of Energy and the Environment 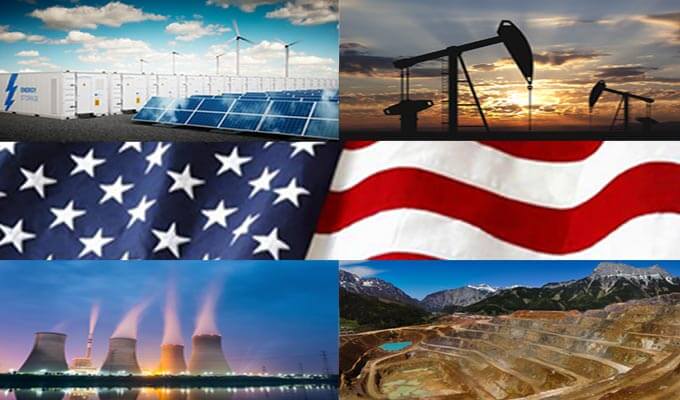 The 2020 presidential election has been in full swing for months, even though it’s still only 2019. Are things going faster as I get older, or are we in a constant stage of electioneering? Hmm, don’t answer that.

With one notable exception, all of the presidential candidates have positions on climate change – AKA Global Warming. President Trump’s position is basically to deny climate change, mock renewable energy, pull out of the Paris climate accords (signed by every other country in the world except the U.S. … perhaps they know something that we do not), brag about the U.S.’s oil production, and futilely try to resuscitate the coal industry. Sometimes I feel as if I’m watching the Twilight Zone on my parent’s Magnavox black and white TV.

The Green New Deal has been proposed by a number of Democratic members of Congress. This plan is aspirational – the Green part is what we really need to address climate change, but the New Deal part is painfully lacking in specifics and realistic funding mechanisms. Jay Inslee’s “Evergreen Economy for America” is a well thought out plan that has a chance to meet our global warming targets. Joe Biden’s “Plan for a Clean Energy Revolution and Environmental Justice” is a little more political than practical, and may not provide enough funding fast enough.

Listen Up to The Energy Show as we cover the politics of energy and the environment, ranging from the Trump administration’s environmental agenda (some would characterize this as oxymoronic), the Green New Deal, Jay Inslee’s Climate Plan, and what it will take for our next president to get us on the path of limiting global warming to 1.5 C.