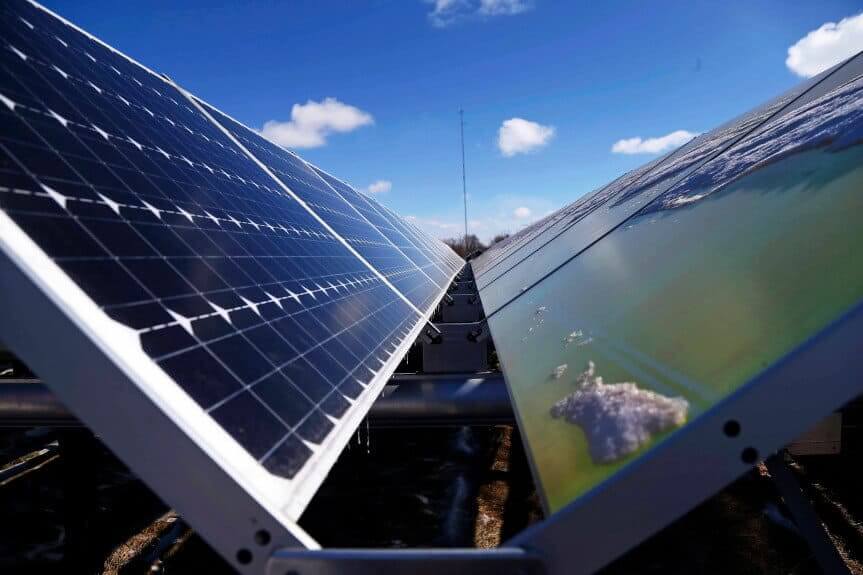 At 1:30 on a Sunday afternoon in June, I experienced the second power outage at my Silicon Valley home this year. Then, last weekend a transformer explosion at a Los Angeles Department of Water and Power substation left 140,000 people in the San Fernando Valley without power. In both cases these power failures occurred during a 100+ degree heat wave.

According to PG&E, there was a “local transformer issue” in our neighborhood; the Los Angeles utility is still investigating the cause of their transformer failure.
Local transformers are those big can-shaped things at the top of utility poles. Most were installed before electric vehicles were commonplace and when temperatures were a few degrees cooler. So when people crank up their air conditioners and plug in their EVs, transformers can become overloaded and fail.

Power was out in my neighborhood for about 12 hours while PG&E deployed a crew to diagnose the problem and replace the transformer. But the blackout would not have happened if just one more home in the neighborhood had a solar or battery storage system.

The output from that incremental solar or storage system would have supplied the electricity needs of that home — and the excess solar or battery power would have flowed back to the local grid, reducing the load on that transformer and preventing its failure.

High temperatures and new electric vehicle demands are causing outages like this all over California. Solar power coupled with battery storage is the cleanest and most cost-effective solution to this problem, but only if these systems are deployed in the right place.

The challenge is to get the power from remote utility solar plants to the homes and businesses that need it. Unfortunately, the local power grid is the weakest link, and it is expensive to modernize neighborhood grids to meet today’s higher power demands and two-way energy flows.

There are two solutions to modernizing overloaded local grids. The “business as usual” solution is to pay the local utility for upgrades that include bigger transformers, wiring, control systems and battery storage. Unfortunately, ratepayers get stuck with higher electric bills for this.

A much better solution is to encourage homeowners and businesses to install their own solar and storage systems. These customer-owned “Behind the Meter” (BTM) energy systems do not require expensive transmission and distribution grid upgrades. Since investments in them are made by homeowners and businesses, utility ratepayers are not burdened with upgrade costs.

With over half a million solar-powered homes and businesses, California leads the country in both solar power generation and solar jobs. This was the result of public policies that encouraged solar installations. As a result, solar costs have come down so much over the past 15 years that incentives are no longer needed.

We have the same opportunity now with battery storage systems as California moves toward an electric grid powered 100 percent by renewables. Two policies will help us achieve this goal.

First, as other states have done, we should ensure that there are no arbitrary limits on a customer’s ability to install solar and battery storage. Second, we need to reduce the up-front costs of battery storage systems, which are relatively expensive at this early stage of the market.

To jump-start the battery storage market and improve local grid reliability, California has proposed SB-700, the Energy Storage Initiative. It mimics the California Solar Initiative in a way that supports home or business-owned energy storage systems with incentives that decrease as costs decline. With policies like this, electric customers throughout California will be the first to benefit from a modernized electric grid that is both lower cost and more reliable.

Originally published July 12, 2017. Barry Cinnamon is the CEO of Cinnamon Solar and previously founded Akeena/Westinghouse Solar. He wrote this for The Mercury News.