Rooftop Solar Potential in the U.S. 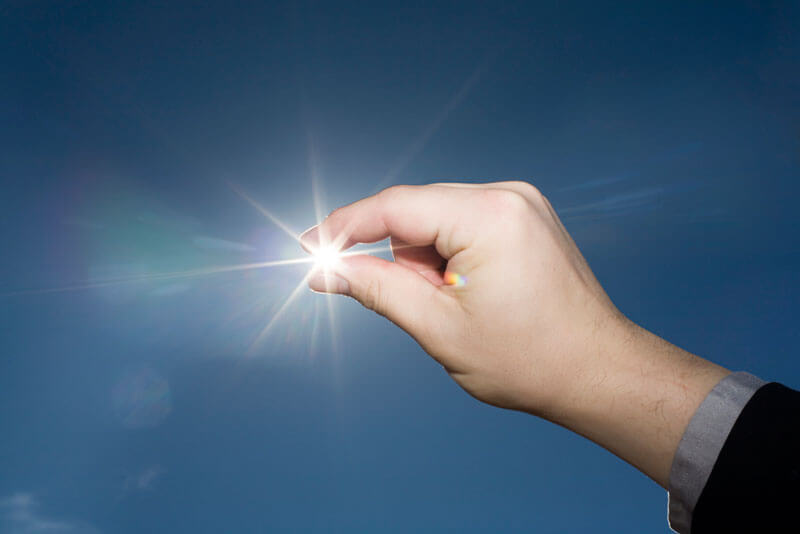 At the center of our solar system, approximately 92.96 million miles away, is a nuclear power plant capable of powering the entire globe. We know it by its most common name: our sun. The sun’s diffuse energy can be used to heat water in thermal solar panels, or can be converted to electricity with photovoltaic (PV) panels. Since our modern society is moving towards using electricity for heating and cooling, transportation, communications, appliances and even entertainment, PV panels are the most expedient way to convert this solar energy to usable energy.

PV-generated electricity used to be expensive. But no longer. A typical solar panel generates about 400 kwh of electricity per year which, at $0.25/kwh (the average electric rate in California), amounts to $100 of electricity. With 20 solar panels on your roof you can reduce your annual electric bill by $2,000. Since each panel costs around $500 to install (including equipment and labor), the payback is only 5 years! So why can’t we run our nation’s electricity with solar power?

We can. Such an elegant and environmentally sensitive solution. But there are many people who are either in denial of solar’s ability to affordably power our economy, or have ulterior motives — usually these are people who have financial interests tied to the fossil fuel or utility industry. According to a recent report by the National Renewable Energy Lab, rooftop solar has the potential to power almost 40% of the country’s total electricity needs – using only the roofs of residential/commercial buildings. When you consider community solar and ground mount installations we can easily generate 100% of total U.S. electricity needs. Still not convinced? Listen Up to the Energy Show for the highlights of NREL’s report entitled “Rooftop Solar Photovoltaic Technical Potential in the United States.”