Solar and Storage in Hawaii with Marco Mangelsdorf 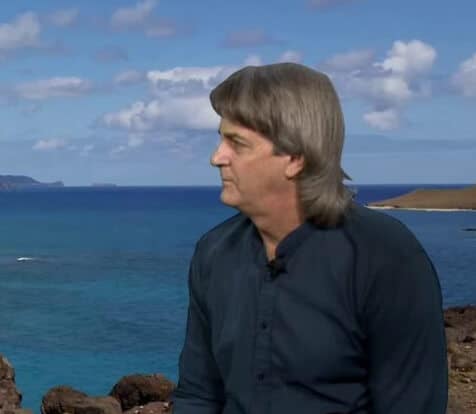 Solar is clean and renewable and cheap. So more solar is better for everyone…except your local utility. Keep in mind that utilities generate their profits from selling electricity and building generation, transmission and distribution assets. When electricity customers install more solar, utilities make less money. Unfortunately, utilities have the political clout to enforce their monopoly on customers who would otherwise prefer less expensive rooftop solar. The biggest battles are emerging in relatively mature solar markets.

Over 15% of residential customers in some areas of Hawaii have rooftop solar. As a result, Hawaii is the first “test case” in the U.S. for high penetration solar. Faced with this loss of profits, the Hawaiian utilities clamped down on new solar installations by capping net metering, raising solar-specific rates, and in some cases simply prohibiting installations. Instead of upgrading the local grid to handle these two-way power flows efficiently, their knee-jerk reaction has been simply to limit solar. Their rationale for these limitations is questionable at best, especially at these still low penetration levels.

The impact on the Hawaiian solar market has been severe. Installations have dramatically slowed down and solar companies have gone out of business. The Solar Survivors (who have not been kicked off the island) are migrating to install battery storage systems which are compatible with new utility solar limitations, albeit at less favorable economics.