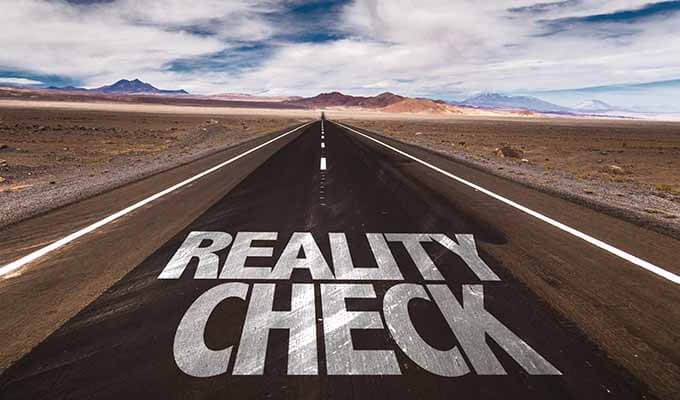 Will batteries keep your AC cranking and electric vehicle charged up during an extended blackout? Probably not.

We like to believe the myth of whole house battery backup or the notion that our 21st century lifestyle will continue unabated despite fire hell or high water. The reality is different: Typical battery backup systems work best when they are designed to ration battery capacity and minimize the use of major appliances. These systems must also be integrated with rooftop solar so that the battery can be recharged as soon as the sun comes up.

There are two fundamental engineering limits that make it impractical to run a whole house on battery power alone. First, the energy capacity of typical lithium-ion battery systems is insufficient to power an entire house through a nighttime blackout. Second, battery backup inverters are not powerful enough to start and run many large appliances. Adding multiple batteries and inverters can overcome these engineering limits – but at a very high cost.

Nevertheless, a well-designed solar and whole house battery backup system can provide limited power almost indefinitely. To learn more about the reality of backup power in the event of a blackout or Public Safety Power Shutoff, please listen to this week’s Energy Show.