The Sun Also Rises – At Night With Battery Storage 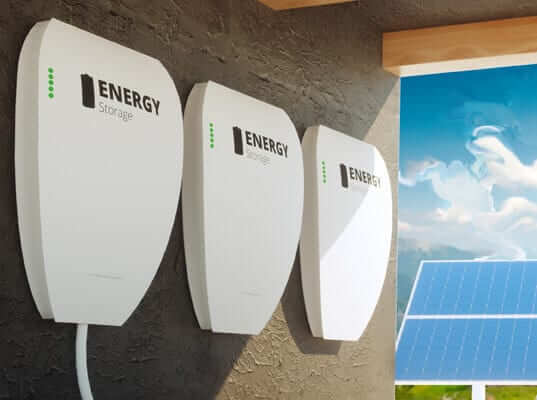 One of my favorite Hemingway books is “The Sun Also Rises.” It’s about Spain, bull fighting and a group of lost generation friends in Paris in the 1920s. But this show is an energy podcast, not a book report. So with apologies to Ernest Hemingway — here in California — the sun also rises. But it rises at night with battery storage.

Governor Brown recently signed into law a bill called SB 700, which establishes an additional $800 million dollars of incentives for behind the meter battery storage. These incentives, part of the Self Generation Incentive Program (SGIP), are designed for both commercial and residential systems. SGIP is the biggest battery storage incentive program in the U.S. For the past year and a half, our battery storage customers have been using SGIP funding to reduce the costs of their combined solar and storage systems.

These incentive programs don’t appear automatically. The California Solar and Storage Association (CALSSA) worked for three years to finally get this storage incentive passed. Bernadette Del Chiaro, Executive Director of CALSA, explains the key reason for these storage incentives: “What we’re trying to do is create a mainstream market for energy storage — just like we’ve done for solar photovoltaic systems.”

Why did it take so long? There was intense opposition from electric utility business interests who do not want customers storing their own energy, just as they do not want their customers generating their own solar power. Utilities benefit financially when they install their own “grid-sized” batteries on their side of the meter, just as they benefit from large utility scale solar farms. From an overall perspective we still need utilities, not necessarily for electricity generation, but primarily for long distance transmission and local distribution of electricity.

Utilities have provided a terrific service to the world for over 100 years. Now, with inexpensive solar and batteries, utility customers can install their own generation and storage systems. To learn more about why the Sun also Rises At Night with Batteries, Listen to this week’s Energy Show.