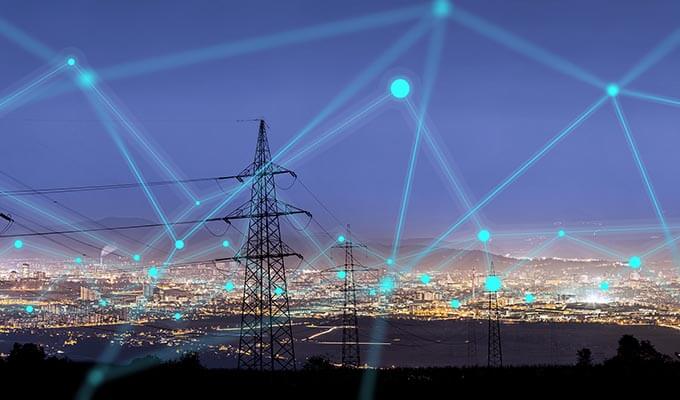 In response to the Financial Crisis of 2008, Rahm Emmanuel — at the time Barack Obama’s Chief of Staff — quipped: “Never let a good crisis go to waste.” The death, economic destruction and havoc wreaked by the Covid-19 crisis is by no means “good;” nevertheless, sometimes it does take a life-economy-society altering crisis to overcome the inertia that stands in the way of fundamental changes.

One of those changes that we need to make relates to our archaic electric grid. New technologies — wind, solar, batteries, EVs, computer controls, building electrification, software, heat pumps — make the distributed electric grid cheaper, safer and more efficient. But we have over one hundred years of established grid infrastructure practices standing in the way of transforming our electric grid.

Companies that are transforming our electric grid have a tremendous market opportunity, magnified and accelerated by any government stimulus spending that may be allocated. The problem is not just isolated to regular upgrades and maintenance of our grid. Instead, the big opportunity is to redesign the grid — much as the interstate highway system revolutionized transportation in the U.S.

One new company in this space is Veloce Energy. It’s my pleasure to have Jeff Wofe, CEO of Veloce, as our guest on this week’s Energy Show. I’ve known Jeff for over 15 years since he was the founder and Chairman of GroSolar, a pioneering national distributor and installer of solar equipment throughout the US. Jeff and I served for many years on the board of the Solar Energy Industries Association (SEIA), where we worked side-by-side on solar policies such as the Investment Tax Credit (ITC).

Please listen to this week’s Energy Show as we Jeff describes Veloce Energy’s grid-edge system architecture. This architecture will provide simplified connections for distributed generation, cost-effective resilience for both buildings and vehicles, and a streamlined path to help us in transforming our electric grid of the future.