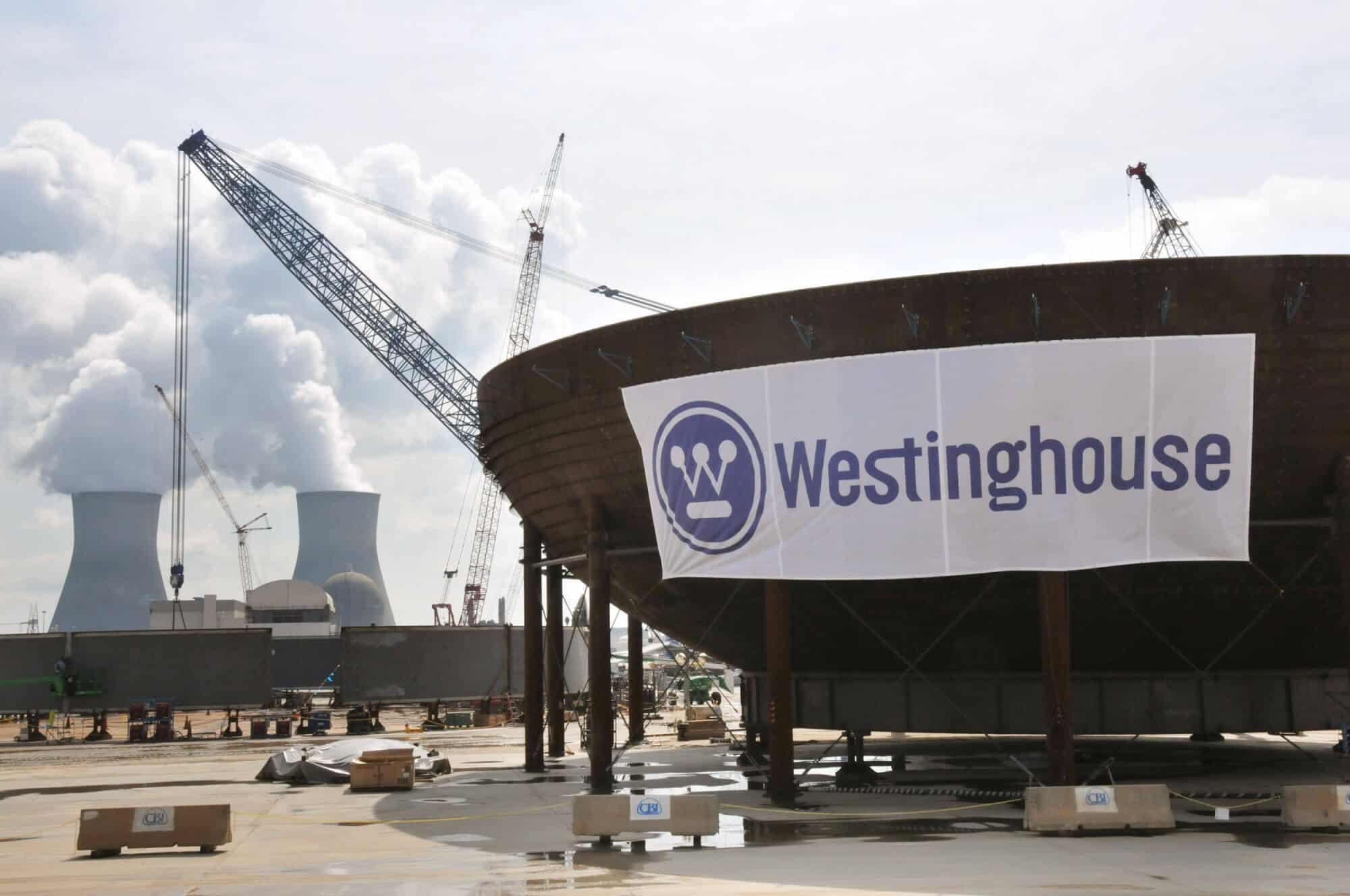 Video killed the radio star – just as natural gas, wind and solar are slowly but surely killing the nuclear power industry (we’re already saying good bye to coal). Unfortunately, the venerable Westinghouse Electric Company filed for Chapter 11 bankruptcy on March 29th 2017, dragged down by huge losses in their nuclear power plant construction business. But the story about the demise of Westinghouse is more nuanced, read on to find out how and why solar killed nuclear.

George Westinghouse founded the Westinghouse Electric Corporation in 1886. He teamed up with Nikola Tesla to develop and promote AC power, instead of the DC power infrastructure preferred by Thomas Edison. By using transformers to step up voltages for long distance power distribution and then step down voltages again for home use, the economics of AC power turned out to be much more favorable than DC power (the geeky reason is explained by Ohm’s Law and conductor sizes). To this day the world’s electrical system is still almost exclusively based on AC power. Over a 100-year period the Westinghouse Electric Corporation expanded into appliances, locomotives, entertainment – and even solar power (for many years Westinghouse held the record for solar cell efficiency).

Fast forward to the 1990s when the Westinghouse Electric Corporation came to the conclusion that their broadcasting subsidiary – the Columbia Broadcasting System (CBS) – had the potential to be more profitable than their manufacturing businesses. So they sold off all of their manufacturing operations, renamed the parent company as CBS, and licensed the Westinghouse name to leading companies in related market segments. Their nuclear business, which was named the Westinghouse Electric Company, eventually ended up as a subsidiary of Toshiba.

Toshiba expected to benefit from a renaissance in nuclear power, leveraging less expensive reactor designs and the need for carbon-free electricity. But three developments prevented this nuclear renaissance. First, the actual construction of these new reactor designs ended up being very expensive and time consuming. Second, nuclear power is still plagued by safety (Fukushima), nuclear waste and proliferation issues. And the final nail in the nuclear coffin is economic: electric power plants fueled by natural gas, solar and wind are much less expensive to build and operate, and can be constructed in several years – as opposed to several decades for a new nuclear plant. For more about the fate of the nuclear power industry and how solar killed Nuclear Energy, Listen Up to the Energy Show on Renewable Energy World.