Can the Battery Storage Industry Avoid the Same Mistakes as the Solar Industry? 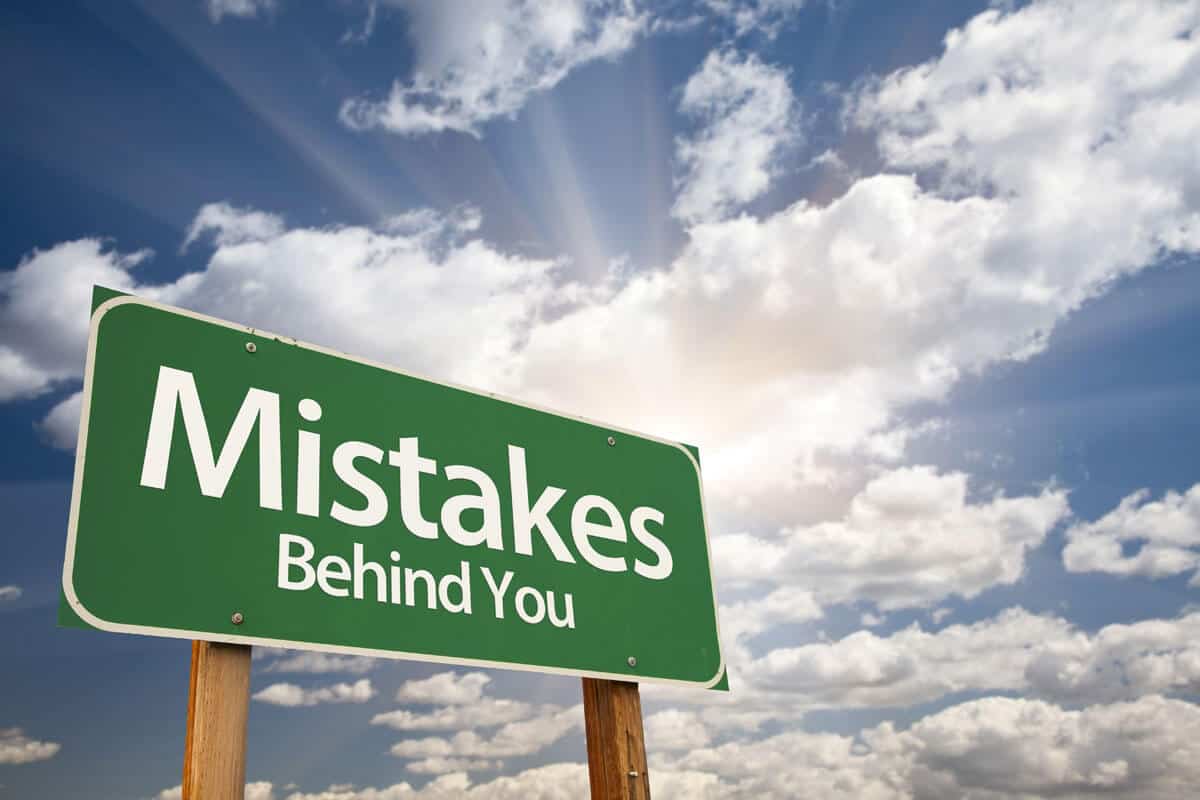 The battery storage industry is roughly where the solar industry was in the early 2000’s. It’s a tiny market now, with fewer than 1,000 grid-tied systems installed last year. Nevertheless, technology is evolving rapidly and investor funds are pouring in. There is tremendous money saving potential for customers — while at the same time risks for incumbent energy providers.

The rapid hockey stick growth that we are seeing in the energy storage industry is likely to be even more accelerated than the growth of the solar industry. All the pieces are in place for a number of successful companies throughout the storage value chain. But as with successes in the solar industry, there will be some unfortunate train wrecks along the way as companies or products fail in the market.

In the spirit of George Santayana’s famous quote “Those who cannot remember the past are condemned to repeat it,” on this week’s Energy Show, we will discuss eight mistakes that companies in the solar industry made that hopefully storage companies can avoid: