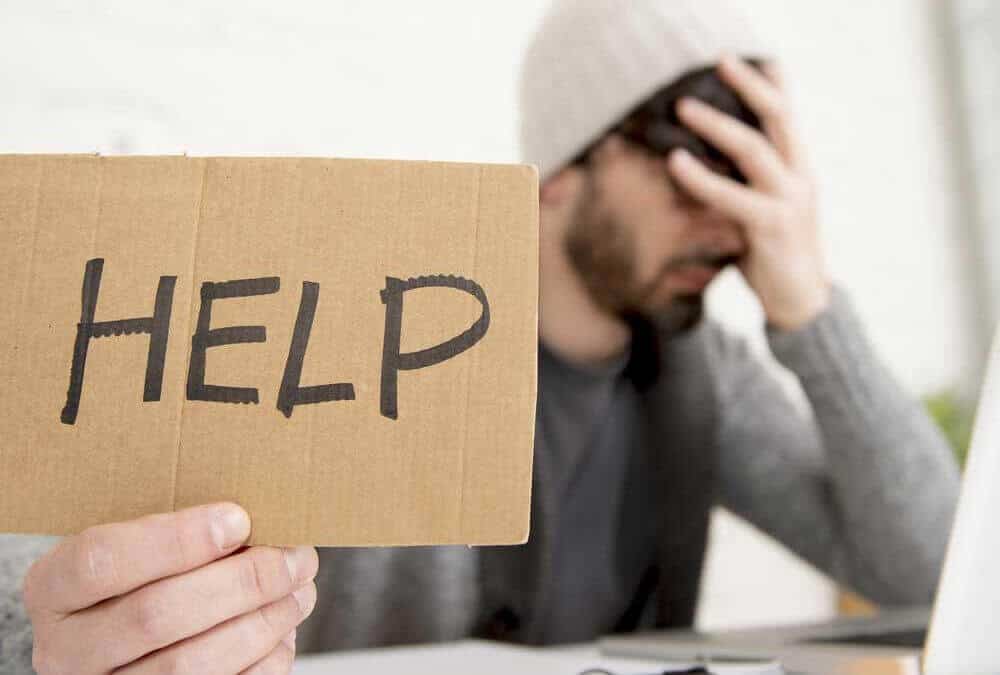 This week’s Energy Show is for solar power customers, contractors and inverter manufacturers who appreciate the need for reliable solar power systems. Surprising as it may seem, most solar monitoring systems are simply not up to the reliability standards of the panels and inverters they support.

The good news is that solar monitoring problems almost never affect system performance. Monitoring failures may indicate an inverter problem, but the panels and inverters are almost always working properly. In reality, the problem is with the communications somewhere along the chain – including the inverter, inverter gateway, home router, wireless connections (wifi, zigbee, cellular, etc.), internet connection and server-side software. Troubleshooting these monitoring and communications issues is one of the biggest hassles that contractors have — made more difficult by the fact that most installers do not have home networking IT expertise. As a result, many contractors have changed their inverter suppliers because of less than perfect monitoring hardware and software.

Going back to 2001 I’ve installed inverter systems from over a dozen companies. Not surprisingly, most of these inverters or communications systems are still running (including Trace, SMA, Fat Spaniel, Xantrex, BP Solar, Sharp, Fronius, SunRun, Enphase, SolarBridge, PowerOne, SolarEdge, JLM, Tigo). Although these inverter companies make great inverters, they are not necessarily software and communications experts. The end result is poor monitoring reliability and customer complaints, even when the inverters continue to operate.

To learn more about these solar monitoring issues — as well as my recommendations for long term monitoring reliability— Listen Up to this week’s Energy Show.