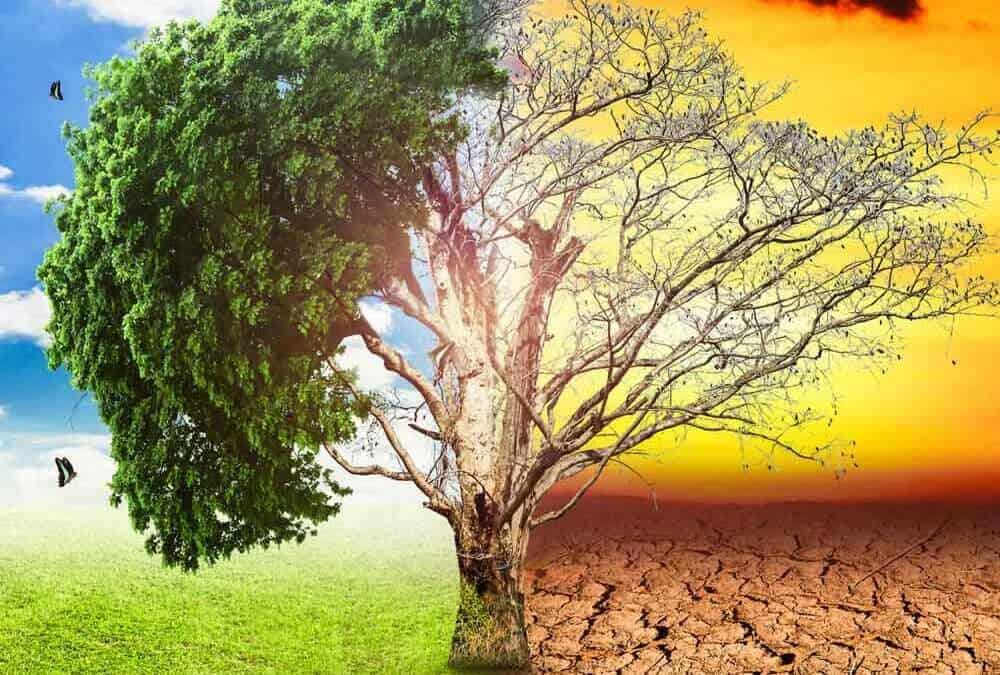 These days you can’t watch TV, read a news story or listen to the radio without seeing catastrophic fires, hurricanes, and high temperatures. The world is getting hotter. To illustrate, Death Valley recorded the hottest month ever recorded on Earth. Temperatures averaged 108.1 degrees day and night, all of July 2018. That beat last year’s record monthly temperature. This is not just a U.S. only story, it’s a worldwide issue. During the month of July 2018 record high temperatures were set on every single continent in the northern hemisphere (it was winter in the southern hemisphere).

There are a few scientists who still believe that this global warming is not caused by mankind, is part of a natural cycle, or is not really a problem (Iceland could be the new Costa del Sol). Nevertheless, according to ongoing temperature analyses conducted by climate scientists at the NASA Goddard Institute for Space Studies, the average global temperature on Earth has increased by about .8 degree Celsius which is 1.4 degrees Fahrenheit since 1880. Two thirds of the warming has incurred since 1975 at a rate of .15 to .2 degrees per decade. Natural processes are generally not linear — this warming is speeding up. We may be getting close to a tipping point at which global warming dramatically accelerates, flooding coastal areas and creating conditions so hot in many countries that humans can no longer survive.

Please Listen up to this week’s Energy Show as we share various scientific and media perspectives on global warming. It’s time to panic and act.