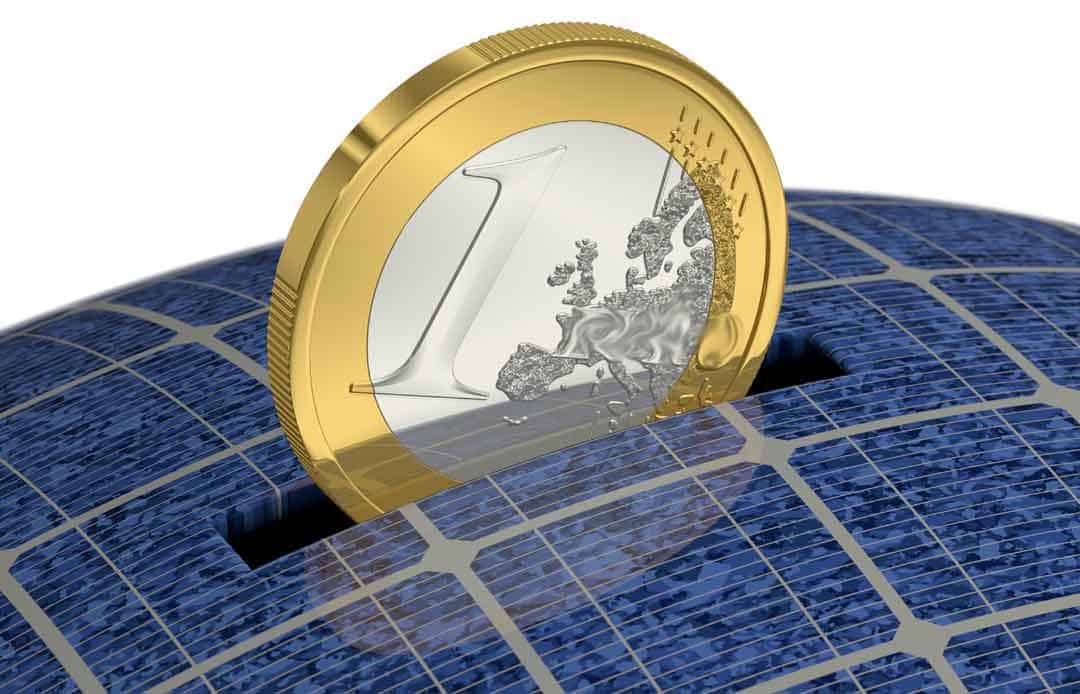 Businesses regularly use leases to finance their buildings, vehicles and equipment. And anyone who has rented an apartment or leased a car knows that they can benefit from a nice place to live or set of wheels without a major up-front investment.

Leases also make sense for commercial solar and energy storage installations. Instead of paying cash or taking out a loan, companies (and non-profit entities) can lease a solar power or battery storage system — getting the energy saving benefits without tying up capital. My guest this week is Stan Fishbein with Cleanview Capital. CleanView Capital is an equipment finance company specializing in making ownership of solar and energy storage systems affordable and profitable for commercial and industrial companies nationwide.

Please Listen up to this week’s Energy Show, as Stan shares his insight on commercial solar and energy storage leases, the impact of Tax Reform on solar and battery storage leases, and how Cleanview Capital structures their leases to help customers reduce cash flow and maximize deductions.