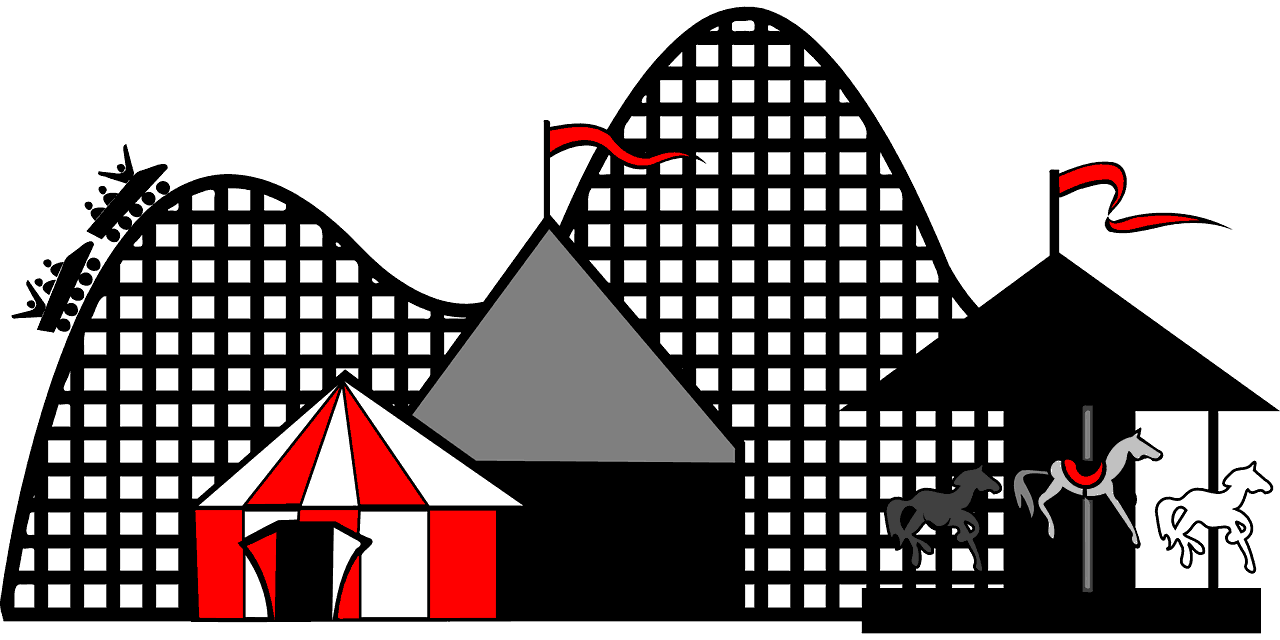 I think Charles Dickens was describing the Solar Coaster in his introduction to “A Tale of Two Cities”:

A combination of factors makes the solar industry so dynamic: rapid technological change, compelling environmental and energy problems, and inconsistent government policy. My first encounter with the solar boom cycle was a result of the Y2K frenzy as people rushed to install backup power systems. Then the Enron energy crisis hit California, driving electric rates up and spurring the growth of the solar industry. Solar panel prices steadily declined until we hit a worldwide shortage of polysilicon, driving prices up again. Over the last ten years the combination of state and federal incentives, coupled with production boom and bust cycles — then capped off with tariffs — have made it almost impossible to do any long term planning in the industry. Just ask anyone about their wild rides at any of the former leading solar companies – AstroPower, SolarWorld, Solyndra, Sungevity, Akeena, SolarCity…the list goes on.

Nevertheless, energy and environmental trends are our friends when it comes to the long term future of the solar industry. Does Charles Dickens have insight into what comes next for the solar industry? For more about the next dip on the Solar Coaster, Listen Up to the Energy Show on Renewable Energy World.